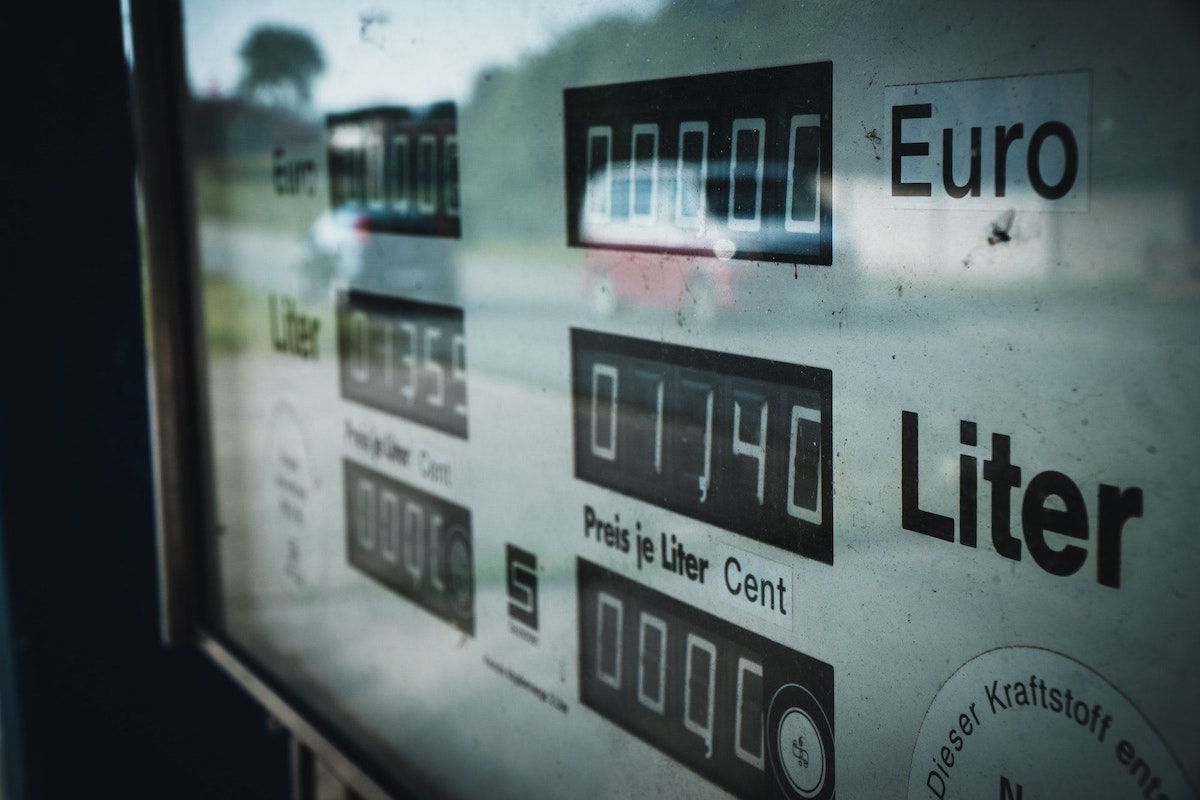 One of the key reasons to buy carbon offsets is that you put a price on carbon, if only for yourself. We need to be clear that carbon emissions come with consequences; we will not be able to fix global warming until we have a way to account for that fact.

But personal offsets are only a first step. There will have to be bigger, systematic changes—such as a tax on carbon emissions. Let's break down how that works, and what role it might play in mitigating the climate crisis.

At its core, a carbon tax is simple: it's just a fee paid to a government for every unit of carbon emitted by burning fossil fuels. The simplicity is part of the idea's merit. Other pricing mechanisms, like emissions trading, tend to get more complicated.

Still, there are a number of variables to consider. First, who and what will be taxed? That is, which greenhouse gases are targeted, and where in the supply chain is the tax applied? It might be paid by the mining companies that extract the fuels, or by the companies that process the fuels before they are sold, or by consumers at the point of purchase.

A thoughtfully designed tax can be slotted in with other existing carbon pricing mechanisms. In Austria, for example, a carbon tax applies to fuels burned to power buildings and transportation, sectors left out of the European Union emissions trading system.

Through careful design, a carbon tax can be neatly inserted into already existing carbon-pricing tools, expanding their reach.

Next, a specific price per ton of CO2e must be selected. Typically, carbon taxes increase in price over time, with the intention of gradually weaning consumers off fossils fuels. The rate of increase must be determined, too.

Finally, there is the question of what to do with the money collected. Sometimes, revenue is devoted to research or other subsidies intended to spur renewable energy production. Sometimes the money is returned to citizens through direct payments or by reducing current taxes.

Where are there carbon taxes and what do they look like?

There are 30 carbon tax programs in effect, mostly instituted on the national level. Some Canadian provinces have implemented a carbon tax, too, rather than opting into the country's national pricing system.

This list does not include some smaller jurisdictions that have established carbon taxes. In 2005, the city of Boulder, Colorado, launched the first municipal carbon tax in the United States, and a few other cities have followed suit. There are also other, related taxes: fuel taxes, for example, are quite common. (There is a federal U.S. fuel tax and additional taxes in every state). These are not considered carbon taxes because they are not designed to reduce carbon emissions; generally, the funds are used to pay for infrastructure like highways.

The largest carbon tax by revenue is in France. This program is famous for a different reason, though: the tax, which is paid directly by consumers and goes towards the country's general budget, sparked violent protests in 2018. In response, a planned increase in carbon price was paused.

The highest price on carbon is in Sweden: $119 per ton of CO2e. On average, the global price for carbon is currently $10 per ton of CO2e. (This figure includes both  carbon taxes and emissions trading systems.) For comparison, the community tree planting project that we support in East Africa needs $12.50 to pay for a ton of CO2e offset, and our other projects are more expensive. Very few programs are able to effectively slow climate change at just $10 per ton, in other words! To reduce emissions at scale will cost even more: One recent study indicated that if we want to reach net-zero emissions by 2050, carbon ought to be priced at more than $50 per ton.

How have carbon taxes been received?

There seem to be two different reactions. Among economists, there's solid consensus that carbon taxes are an important and effective tool: More than 3,500 economists, including 27 Nobel laureates, signed a 2019 letter published in the Wall Street Journal that called a carbon tax "the most cost-effective lever to reduce carbon emissions at the scale and speed that is necessary."

Consumers—and voters—on the other hand have often balked. In 2018, a few months after the gas-tax protests in France, U.S. voters in the state of Washington voted down a proposed tax. (Oil and gas companies pumped millions of dollars into a campaign against the bill.)

Where does this fit into the fight to stop climate change?

Carbon taxes can certainly work. A recent study found that in Sweden, on average, emissions have dropped 11% annually—and more than half of the decline can be attributed to the country's carbon tax.

The key question, then, is how to make such taxes more politically palatable. Part of Sweden's success may be due to the fact that its tax, launched in 1991, grew very gradually. A recent study, though, found that in many countries, people would rather a tax begin at a high rate and then stay constant.

Economists generally agree that carbon taxes are the quickest, cheapest way to reduce emissions at the needed scale. But they are not a standalone solution.

Sweden also reduced other taxes to compensate for the increased costs to consumers. This has emerged as an important strategy: rather than hold onto the revenue, a government can return it its citizens, either in the form of a per capita payment to households or by decreasing payroll taxes or corporate taxes. (Each of these mechanisms has different effects, but since lower-income families tend to spend a larger portion of their income on energy, a per capita payment helps ensure they are not disproportionately punished by a carbon tax.)

Carbon taxes impact various sectors differently. One study at Columbia University modeled variously priced "upstream" carbon taxes in the U.S.—that is, imposed at point where the fuel arrives in the country, whether delivery into a port or extraction via a pump jack—and found that the major impact would be a rapid shift away from coal. In other sectors, though, the tax would have a much smaller effect. In other words, a carbon tax is not a panacea. Nothing is, when it comes to climate change. This is just one tool among many we'll need.

Is there a sustainable future for tourism?