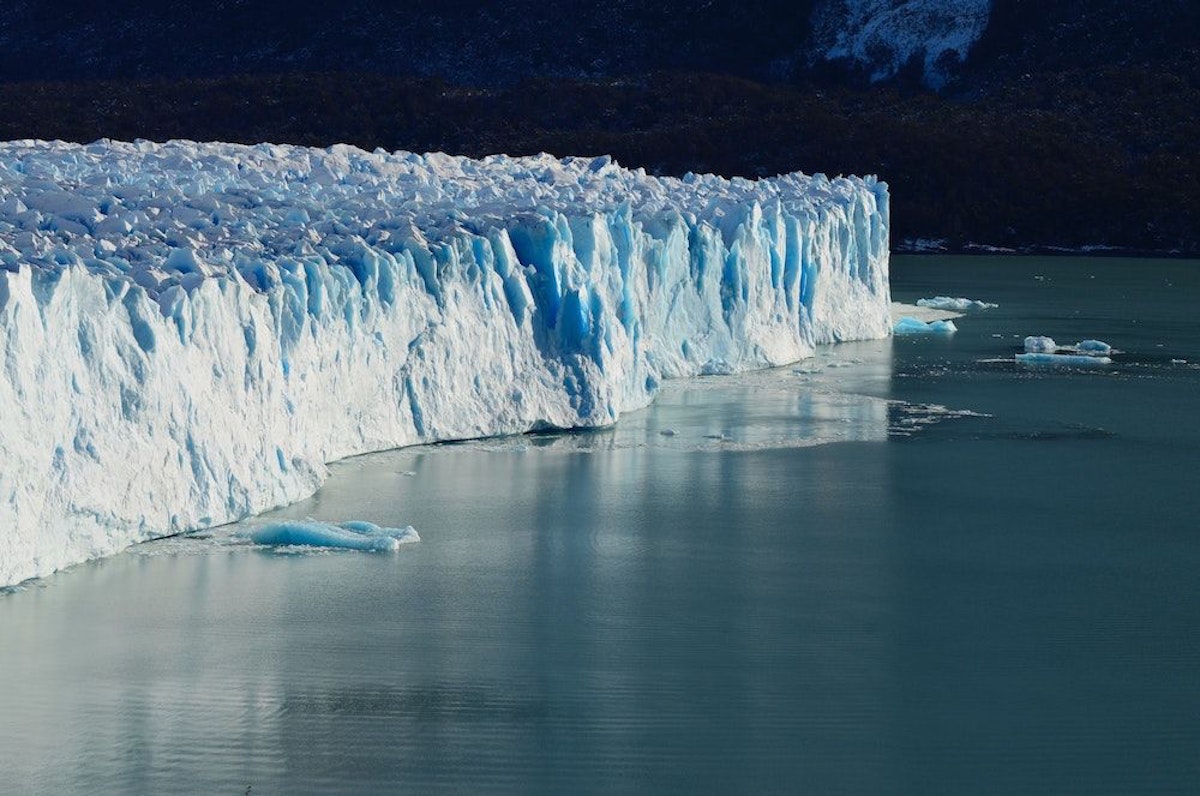 The cost of weather-related disasters in 2020 surged to $95 billion—nearly twice the year prior, though far from a record. It begs the question: how bad will things get? Economists have long attempted to predict the potential costs of climate change. But pinning down a precise number gets complicated, especially since it is hard to put a price tag on human life.

How much damage can we expect?

That depends on who you ask.

Let's use the latest report from the Intergovernmental Panel on Climate Change as a starting point: the IPCC predicts that if we hold warming to 1.5°C, global damage will amount to US$54 trillion by century's end. If warming reaches 2°C, costs jump to US$69 trillion. That is nearly as much as the total global annual income today.

And these, really, are best-case scenarios: Many scientists believe it may already be too late to hold warming below 1.5°C. Holding warming to 2°C would require swift and substantial action, beginning immediately.

What happens beyond 2°C? The IPCC report includes no hard numbers, perhaps for good reason. There is just too much uncertainty. Still, if this is our most likely current future, it must be contemplated. One recent paper in Nature, though, tallied figures as high as $800 trillion by 2100.

It's also worth noting that these impacts will not be distributed equally. The global south, already less wealthy than the rest of the world, will see the greatest damage. (Meanwhile, some countries will grow their economy due to climate change, largely due to new resources exposed by melting ice.) Even in rich countries like the United States, the poorest regions will bear the brunt of the impact.

Some effects aren't captured by these numbers, either. It's difficult to quantify the value of biodiversity loss, for example, or of ocean acidification. Essentially, any number intending to measure the economic damage of climate change is only a starting point for thinking through the staggering impacts we're likely to see.

How do people come up with these numbers?

Predicting the future depends on educated guesswork. To assess the potential cost of climate change, researchers use computer-based models known as Integrated Assessment Models (IAMs). These weave together four different kinds of predictions.

First, researchers estimate how much they think the population and economy will grow in the coming years; next, they determine how much they expect temperatures to rise. With these two predictions in place, the interaction between the two must be calculated, using new estimates: if the temperature goes up, say, 2.2 degrees, how much farmland will be lost? How many buildings will be washed away by rising seas? How much will these losses cost? These calculations are known collectively as the "damage function."

There is one final step: modelers need to decide on a "discount rate." The basic idea here is that real money, in your hand now, is more valuable than a promise of money later. Rather than $100 in a year, you'd probably prefer to be given $99 immediately. But what if that drops to $90? To $80? To $60? At some point, you'll decide to wait and take the full $100. How much you let the price drop reveals how much you discount future money. The higher the discount rate, the more you value immediate money.

There are fierce debates about the appropriate discount rate. Conservative economists believe discount rates should be high: We need to prioritize current money, investing it so as to build a robust economy that will serve us later. Others believe that over centuries, a low discount rate becomes a moral imperative: Climate change does not just cause economic damage; it kills people. A high discount rate essentially says that future lives are worth less than our own.

What rate we choose—and these can change, depending on who is in charge—has huge implications on our economic projections.

Despite the complexity of today's models, they still leave out potential outcomes—including the potential that there is a "trigger point," a temperature at which climate-related impacts are so severe that we simply can't go back and fix them.

These layers of predictions are a problem themselves, as initial assumptions can have big effects. They can also leave out potential catastrophic outcomes. Current IAMs, for example, do not account for the potential for a "trigger point," a temperature after which outcomes catastrophically spiral. Scientists have found that there is an optimal temperature for human labor. If we go beyond that temperature, it might get too hot for anyone to get anything done—and that means the economy will tank. Currently, though, economic models assume an ongoing increase in production no matter how hot things get.

What about the cost to fix things?

Obviously, we want to avoid catastrophe. But fixing this problem costs money, too.

How much? This is another a complex calculation, as it depends on which strategies we pursue. How much of our power grid will come from solar panels? How much from nuclear plants?

A 2009 report from McKinsey analyzed various strategies. In the figure below, the vertical axis shows how much each technology would cost. Some strategies, like switching from incandescent to LED light bulbs, actually have a negative costs—that is, they earn us money. This is because of savings in efficiency: While an LED bulb may cost more up front it, it lasts far longer—and over time becomes cheaper —than a standard incandescent bulb.

The horizontal axis here shows how much carbon dioxide could be avoided by pursuing each strategy. Using net-economically positive technologies alone, the world could keep more than 10 trillion tons of CO2 from reaching the atmosphere. (Note that some of these figures will have changed over the decade since this study was published.)

To determine the cost of an integrated set of mitigation strategies requires more modeling, and these models depend once more on discount rates. Most groups report the cost of mitigation not in dollar amounts but as a percentage of the "gross world product" (GWP), which is the combined national income of every country in the world. One recent paper found that holding temperature rise below 1.5°C could require us to invest 15 to 30% of the GWP in mitigation strategies by 2025. The authors thought that price was essentially impossible. Governments simply won't invest that much. (Though a different study found that that goal could be accomlished with half the money already promised for coronavirus recovery.)

Amid this swirl of numbers, a few things are clear: First, it's cheaper long term to solve this problem. Second, as multiple studies have shown, the longer we wait, the the higher the cost of mitigating climate change. Each year we let pass without action drives up the price of mitigation by as much as a trillion dollars.

So, though it's hard to calculate some firm and precise number, one statement can be made clearly and emphatically: We need to act, and we need to act now.