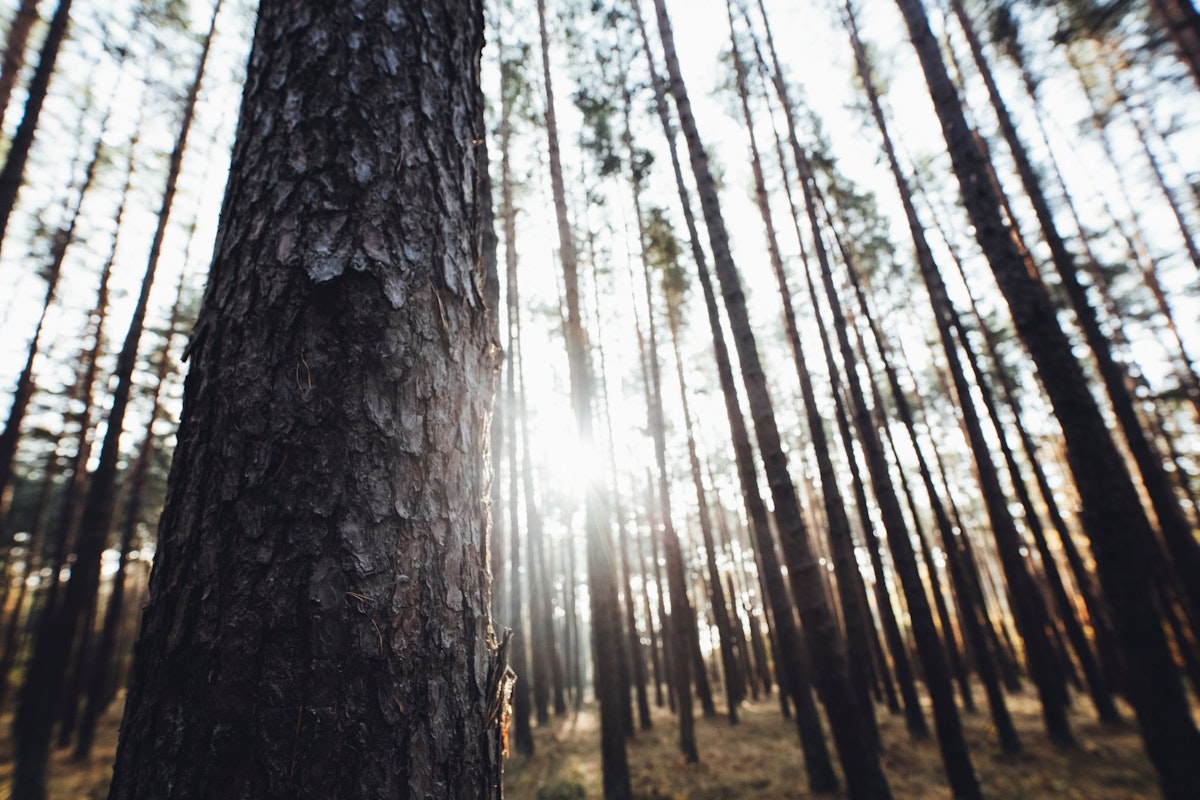 These projects are essential. We need to start limiting future emissions immediately, and in order to hold global warming to 1.5°C we'll have to remove carbon, too. But without oversight offset projects can be problematic, and there have been high-profile cases of fraud. There are a few attributes to watch for to ensure that an offset project is truly worthwhile.

Note: This is the second part in a series of carbon offsets. Read the first, an overview of common offset projects here.

What can go wrong?

In the 2000s, a handful of factories in Russia decided to capture their waste gases, the byproducts of the chemical processes used inside the plants. These gases had a greenhouse effect, and if they were incinerated before reaching the atmosphere, the problem could be avoided. The factories were paid by foreign governments who were unable to reduce emissions and wanted to find a substitute. This was an offset project, in other words.

One problem, though: The factories decided to ramp up production so that they had more waste gas to burn. Other supposed offset projects found other loopholes, too; researchers eventually calculated that 600 million tonnes of carbon dioxide were inaccurately labeled as "offsets" across the globe—and that's just through one UN program.

As many as 600 million tonnes of CO2 were erroneously claimed as offsets in just one UN program.

These abuses have made many people skeptical about carbon offset projects—and for good reason! But in the years since, many thinkers have begun to develop standards for what constitutes a quality offset project.

There is no single, objective list of these qualities. Some organizations say an offset must be "real," for example, while others reject that word as too broad to mean much. (The Russian waste-gas projects existed after all, though not all their credits corresponded to real reductions.) Here, we'll consider five qualities that appear on almost every list of quality offsets.

What does it mean to be permanent?

This first requirement is simple: the impacts of a project have to last. Carbon can stay in the atmosphere for as long as a thousand years; that means you can't just delay emissions. They have to be avoided or removed permanently.

This can be particularly tricky with land-based projects like forests. What if a wildfire comes along a burns the forest? Much of the stored carbon will return to the atmosphere. It's important to take steps to ensure the trees will survive. Our agroforestry project, for example, is located in a region without forest fires.

An effective offset project must offer a permanent reduction in emissions. In the case of forestry projects, this requires extra precautions to protect  trees.

What does it mean to be exclusive?

This idea is straightforward, too: Once someone pays for an offset project and claims a the corresponding emissions reduction, it's essential that no one else be able to claim the reduction, too. This requires good bookkeeping—and good oversight. One of the key responsibilities of carbon crediting programs, which I'll discuss in more detail later this week, is to "retire" credits after they have been purchased.

What does it mean to be additional?

One of the biggest challenges when it comes to carbon offsets is ensuring what's known as additionality. A project is only considered additional if it would not have happened without the carbon-offset money.

This can be assured in the case of "direct air capture," which uses technology to directly pull CO2 out of the atmosphere. It's an expensive process, one that there is no incentive to pursue except because of its impact on climate change.

In almost every other case, though, things get murky. There are plenty of incentives for reducing greenhouse gas emissions. Increasing energy efficiency—by, say, installing new insulation in an office—can be expensive, but will eventually yield lower electricity bills. That means a company may pursue this activity without being prompted by the reward of offset money.

There are many reasons to plant a forest, too, including the simple pleasure of having trees around. As I noted last week, there are some old forest reserves that receive funding as carbon offsets even though the trees have been protected for decades. This is a problem: Someone is taking credit for an offset, but the amount of emissions in the world has not actually gone down.

The best offset projects are actually less than economically viable on their own. This ensures the projects are "additional"—they would not happen without outside support.

Historically, renewable energy projects have been a major source of carbon credits, too. But the cost of solar and wind power is increasingly competitive with fossil fuel, which means the market itself is prompting a switchover. The best offset projects should actually be less than economically viable on their own. They need the offset investment to get off the ground. (Similarly, if a project has been legally mandated—say, if it a government begins to require that waste gases be incinerated—then it cannot be additional.)

Additionality is not necessarily a simple binary. Perhaps in pursuit of offset money, a forest reserve will decide to protect more tree, or a company pursues deeper efficiency. Still, ideally you should be able answer this question: if the project did not get the money for the carbon credit, would it still be pursued? The answer should be a no. Of course, only the person in charge of the project can know for sure—which is one more reason to seek projects that are as transparent as possible.

Often, the additionality test means that admirable projects, projects that are good for climate, may not receive funding as offsets. That can seem strange—we want everyone solving this problem, after all! The point, though, is that if some people are going to pay for the privilege of continuing to emit greenhouse gases, we need to be absolutely sure that other emissions are truly avoided. Governments and investors can (and should!) offer other mechanisms that support projects that don't qualify as offsets.

What does it mean to be accurately quantified?

What about those Russian factories? They would not have destroyed their waste gases without carbon offset money—so the project was technically "additional."

The trouble in this case comes down to the impact of projects projects being inaccurately calculated. An offset project must establish a baseline scenario—an analysis of what might have happened had the project never occurred—as this is the starting point for determining the volume of emissions avoided. Had the baseline been properly calculated, the Russian factories would have been limited to receiving credit just for the gases that whould have been produced in the absence of offset money.

The baseline is a hypothetical scenario, which means it's almost always an estimate. (Direct air capture is, once more, a clear exception: the baseline is simply the status quo.) That's why whenever you're considering supporting an offset project, you take a look under the hood to see how they account for their impact.

One thing to watch for is leakage: rather than reducing emissions, some projects just shift emissions somewhere else.

One thing to watch for in particular is "leakage," when supposed reductions in emissions are actually just emissions shifted to somewhere else. If one set of trees becomes protected, for example, loggers might start logging elsewhere. Overall trees have not been saved.

It's also important to consider the effects of a project beyond the climate. Building a dam and installing a hydro-power plant might allow us to take a few coal plants offline. But it could also mean that people who live behind the dam have to move, since their former homeland is about to become a reservoir. Planting the wrong trees in the wrong places can degrade local ecosystems.

Some projects have "co-benefits": beneficial outcomes beyond just their impact on the climate.

On the other hand, some projects have what are called "co-benefits"—positive effects beyond just their impact on the climate. The tree-planting project we support in Africa winds up providing not just emissions reductions but also food and fuel and shade from sun and wind. (This, though, complicates the question of additionality; for this reason, we ensure that we fund 10% more trees than are needed to offset emissions alone.)

Diligence is important when evaluating these kinds of projects. We aim to do that work, and we encourage you to check up and make sure we’ve picked only the best. If you want to dig even deeper, this guide from the Stockholm Environment Institute offers even more questions to ask.

What is climate change mitigation?