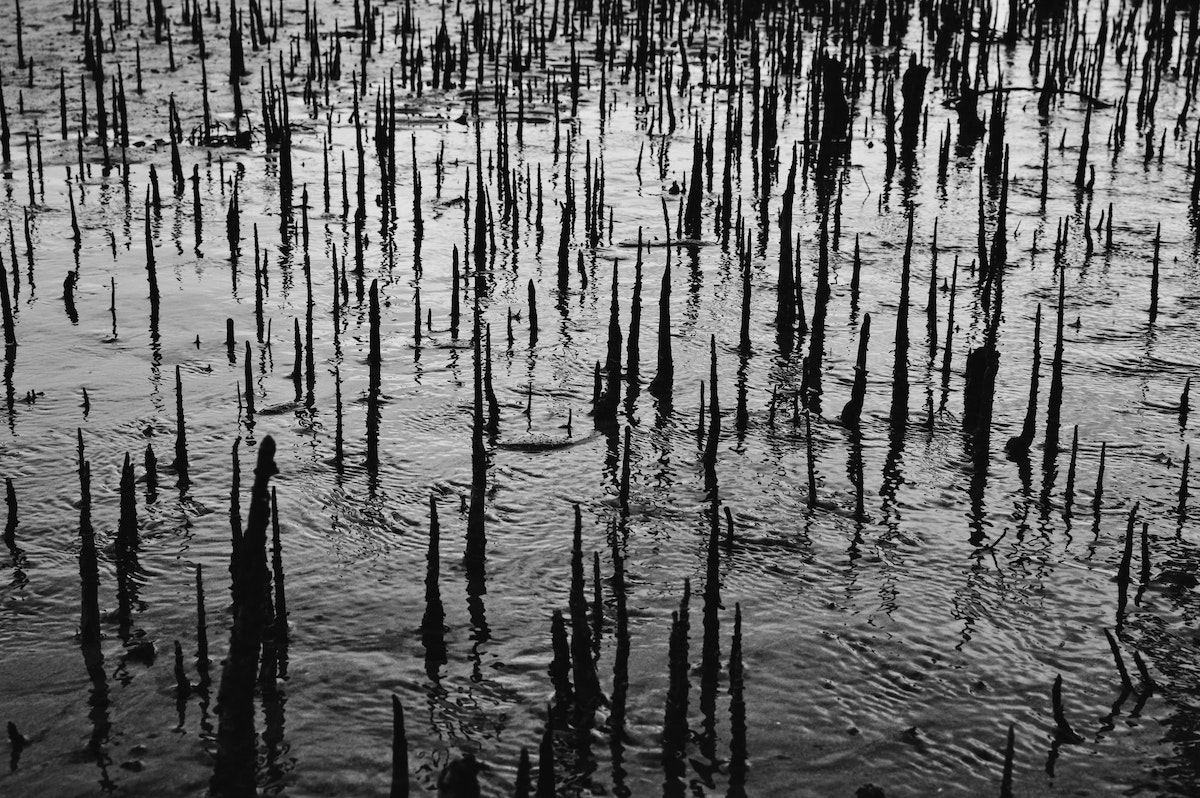 Carbon dioxide is the familiar specter of climate change. But scientists estimate that as much as 25% of global warming has been caused by human releases of a second gas: methane.

Methane, the primary component of natural gas, the most-used fuel for electricity in the United States, is far more efficient at trapping heat than carbon dioxide. The good news is that there is far less of it, and it does not stay in the atmosphere as long.

The bad news? It remains a severe problem, often overlooked by the public—and it's getting worse. That could knock us off our path towards meeting climate goals.

What is methane and where does it come from?

Methane is a chemical compound. Its molecule consists of a single carbon atom bonded to four hydrogen atoms. That structure gives us its chemical symbol: CH4. This is also a shape that turns out to be incredibly effective at capturing ambient heat—which makes methane a very potent greenhouse gas.

Wetlands and cattle are two of the largest source of methane. But humans are directly leaking methane into the atmosphere, too.

Wetlands are the largest source of natural methane. Because the soils in swamps are wet, they wind up holding less oxygen, which is what most microbes use as a fuel to break down organic materials. The microbes that have evolved to survive in swamps use a different method—one that produces methane as a waste product. These microbes are known as "methanogens." (Don't use them as a reason to vilify wetlands, though! Overall, swamps are a net carbon sink.)

Methanogens can be found in other low-oxygen environments, too, like the bottom of the ocean and inside landfills. They also live in the stomachs of ruminants—a group of mammals, like cows, whose digestive system depends on such microbes to help break apart tough plants like grasses. This is why the largest source of human methane emissions is agriculture: all the cows (and sheep) we raise wind up belching out huge amounts of greenhouse gases.

Methane is also produced deep underground. Sometimes this is due to chemical reactions in volcanic magma, or reactions between gases, water, and rocks; sometimes, it's thanks to microbes that break down buried organic materials. This underground methane does leak naturally into the atmosphere through cracks and pores in rock. Increasingly, though, it is being withdrawn intentionally by humans.

How is methane used?

Methane is a "feedstock," or an input, in a few chemical production processes. Most importantly, it's used to produce hydrogen. You have may have heard that hydrogen is a potential green fuel source, which is true: When burned, hydrogen does not release carbon, which might make this a good choice for fueling airplanes and factories. But producing hydrogen from methane is incredibly energy intensive. If hydrogen is to become a fuel of choice in a decarbonzied world, it will have to be produced in other ways.

Methane makes up the vast majority of "natural gas," which is now the most common fuel source for electricity in the U.S.

The main reason we pump out methane is to use it as a fuel. This gas is "combustible," which means when it's burned, the resulting chemical reactions release heat energy. Methane is now the single most dominant fuel supplying U.S. electricity. (That's largely thanks to technologies known as fracking, which I covered in this post.) Methane is also used to power stoves and heat homes.

Usually, the fuel is referred to as "natural gas." A recent study found that Americans have a more positive view of the phrase "natural gas" than of "methane." The two are essentially the same, though: natural gas includes a few traces of other chemicals that were also produced underground, but methane is by far the dominant material.

Why is methane a problem?

Methane present two separate problems. First, it is a fossil fuel: When it's combusted, one of the waste products is CO2.

Methane is more efficient than coal, the second-largest source of U.S. electricity: Less methane is required to generate the same amount of energy, and per unit energy, methane produces a much smaller amount of CO2 emissions. That's why as natural gas plants have replaced old U.S. coal plants over the past decade, overall emissions in the U.S. have dropped.

That may help explain the positive associations with the phrase "natural gas." Still, cleaner is not the same as clean enough. If we burn up all of the underground methane we've already identified, we will emit so much carbon that we will have a very difficult time meeting climate change goals.

The second problem is that methane itself is a greenhouse gas. It does not last very long in the atmosphere—only 12 years, compared to hundreds for carbon dioxide—but in those years, it captures so much heat that its "global warming potential" can be 86 times higher than CO2's.

That means any methane that leaks from the ground where we drill—or leaks from our pipes as we send it across the country to fuel our power plants—has a massive impact on climate change. And it turns out there are lots and lots of leaks out there—though since the gas is invisible, these can be very hard to see.

To add to methane's horror, there is the chance of a feedback in loop: Some methane is trapped in ice and permafrost, which as it melts might escape to the atmosphere. Warmer conditions may also cause water to hold less methane, meaning a higher rate of methane escaping from the ocean into the atmosphere.

Where do things stand now?

A few decades ago, it seemed that methane emissions were coming under control: though growing still throughout the 1980s, they were at least growing slowly. By the late 1990s, the rate of methane emissions began to flatline. Lately, though, there has been a huge spike in the concentration of methane in the atmosphere.

There has a been a recent large spike in atmospheric methane. The rise of fracking—and methane leaking from pipes and wells—could be one culprit.

Why? Scientists aren't quite sure—and they're desperately searching for an answer. One answer might be that the chemicals that typically react with methane, causing it to fall out of the atmosphere, have declined. That would mean there's not actually more methane being released; it's just that the methane up there is staying longer. Or the spike could be the result of more cows—or that the current cows are burping more, due to changing diets. Or it could be that fracking boom.

Watchdogs believe the rate of U.S. methane emissions are much higher than the Environmental Protection Agency has estimated. Over the past four years the Trump Administration has rolled back many of the regulations on oil and gas industries, making it harder to know just the scale of the problem. Expect to see more and more discussion of this issue in the coming years