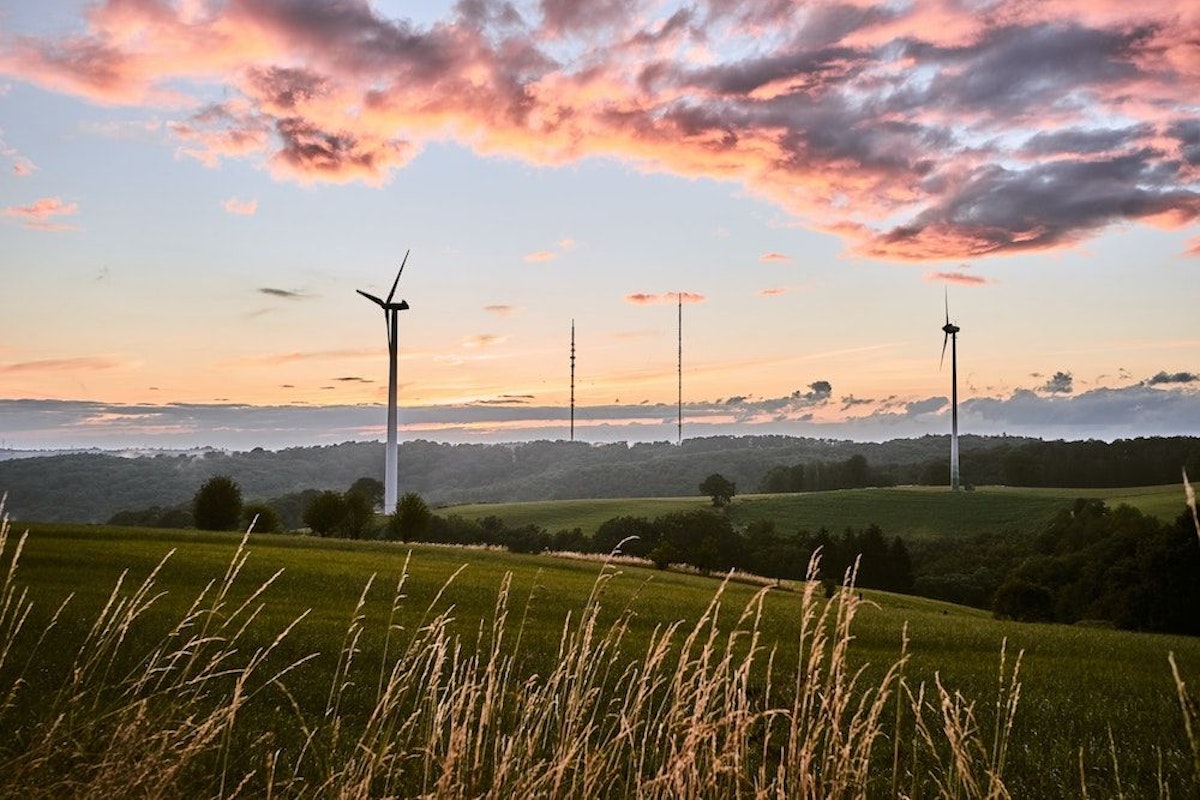 Here at Wren, we deal in carbon offsets—offering people and companies a way to balance out any emissions they can't eliminate. Generally, carbon offsetting is voluntary. But it's become increasingly clear that to solve the climate crisis, we need to go beyond voluntary mechanisms. A "cap and trade" program is one potential strategy.

The name indicates two essential elements: first, a legal limit, or cap, is placed on carbon emissions. This allows a government or other regulatory body to distribute "allowances" for each ton of CO2 emitted—a permit, basically, that allows groups to pollute. Which may not sound too great, but the upshot is that allowances lead to trading: Anyone who holds an allowance but chooses not to pollute can sell it, creating an economic incentive to reduce pollution.

How does a cap-and-trade program work?

Cap-and-trade programs are quite complicated, and governments and regulators face a number of policy decisions as they are designed and launched.

First, they must determine what emissions to target: carbon dioxide alone, or in combination with other greenhouse gases? (Or other pollutants entirely: The first major cap-and-trade program was launched in the United States in 1990 to reduce acid rain, and has led to a 94% decrease in sulfur dioxide emissions.)

Next, the program must specify who is subject to the cap. A driver crossing the U.S. can release a full ton of carbon emissions. But your next road trip is unlikely to be  regulated through a cap-and-trade program. Most focus on industrial facilities and other large sources of emissions rather than individuals.

Once the scope of the program is established, allowances must be distributed, with the number of allowances equaling the capped total. Sometimes, the credits are distributed to match historical emission rates: Each polluter is granted allowances that correspond directly to its current output. This has an obvious flaw that must be accounted for, since companies that voluntarily sought to reduce emissions before the program will find themselves penalized. Another option is to auction credits to the highest bidders.

Cap-and-trade programs were not dreamed up for the sake of the climate crisis. The first major emissions trading program was launched in the U.S. in the 1990 to reduce rates of acid rain.

There are periodic dates of enforcement after the program starts. Those who emitted less than their allowances can save them for later use—"banking," this is called—or sell them off to other companies. Most cap-and-trade programs retire some allowances at designated intervals, thereby gradually reducing the cap. Sometimes nonprofits or nongovernmental organizations speed this process along by buying up allowances and holding onto them, driving up the cost of the allowances that remain.

There are other forms of emissions-trading schemes, too. In particular, the "baseline-and-credit" system rewards polluters for moving below their historic baseline of emissions (or punishes them for going above the baseline). A few governments employ baseline-and-credit programs, though these are much less common than cap and trade.

Where are emissions trading programs in effect?

According to the World Bank, there are currently 28 emissions trading programs, which together regulate just under 11% of global emissions. Another three programs have been designed and are scheduled to commence soon, including a Chinese program. This will be the world's largest cap-and-trade program, but it's unclear how the coronavirus pandemic will affect its roll out, which was intended to begin this year.

For now, the largest cap-and-trade program is the European Union Emissions Trading System, which was lauched in 2005. Its cap applies to 11,000 power plants and industrial sites, as well as airline flights between EU nations.

Sometimes, multiple trading systems are linked together so that allowances can be passed back and forth, increasing the size of the market and thereby stabilizing it. California's program, for example, is linked with cap-and-trade programs in the Canadian provinces of Quebec and Ontario. (These are collectively known as the Western Climate Initiative.) Similarly, the EU program links with a Swiss trading system; now that the United Kingdom has left the EU, it too may develop its own national trading scheme to be linked to the EU's.

What other economic mechanisms exist for controlling carbon?

The point of emissions trading is to make up for the externalities of carbon—the impacts to society not reflected in its cost. Trading schemes are not the only way to price carbon. Another common choice is to levy a carbon tax.

Fans of carbon taxing suggest it is simpler, and therefore more effective, than complex trading schemes.

A carbon tax is, as it sounds, simply a tax placed on carbon. It can be applied at various rungs in the supply chain: to producers, like coal mines; to oil companies and utility companies; or directly to consumers. Proponents of carbon taxing argue that this is simpler mechanism and is therefore easier to implement. In addition to the world's 28 trading schemes, there are 30 carbon tax programs currently in effect around the globe.

Before the world's first cap-and-trade programs emerged in the 1980s and 1990s, the typical mechanism for reducing pollution was dubbed "command and control." This is a top-down approach: the government simply dictates that polluters must cut back emissions by certain amounts.

It will always be cheaper and easier for some facilities to reduce emissions than others, and cap-and-trade programs aim to takes advantage of this fact. A company struggling to reduce emissions can simply buy allowances from a company that had an easier time. That means the secon company may be  motivated to go beyond what would be required under command and control. They can profit now, after all. The end result, then, can be the same overall drop in emissions at a lower cost.

Due to the complexity of such systems, there are plenty opportunities for design flaws. The Western Climate Initiative has persistently over-allocated allowances, handing out more than polluters currently emit. This has allowed companies to bank large amounts of allowances for future use; they now hold enough to potentially continue operating at their usual emissions rates for years to come. The WCI also allows polluters to purchase "credits," or offsets, including from out-of-state forestry and agriculture projects. That has allowed pollution to actually increase in some places in California. Some investigations have shown that oil-and-gas companies have played an outsize role in developing the program.

Across the globe, the price of CO2 is, on average, far lower than necessary to actually solve this problem.

The EU program has been criticized, too, for its low prices and its volatility. Nonetheless, a recent study found that it has led to a 4% reduction in emissions—a meaningful amount, surely, if not nearly what we need.

The good news is that 2019 was a breakthrough year for carbon pricing: Ten new initiatives were launched, in countries from South Africa to Singapore—more new programs than in the previous three years combined. That growth needs to continue. But the prices that result from these programs vary wildly, averaging around $10 per ton of CO2e. One recent study indicated that if we want to reach net-zero emissions by 2050, carbon needs to cost more than $50 per metric ton. To seriously address the climate crisis, we will need more and better-designed pricing mechanisms—and higher prices, too.

The key to fighting climate change