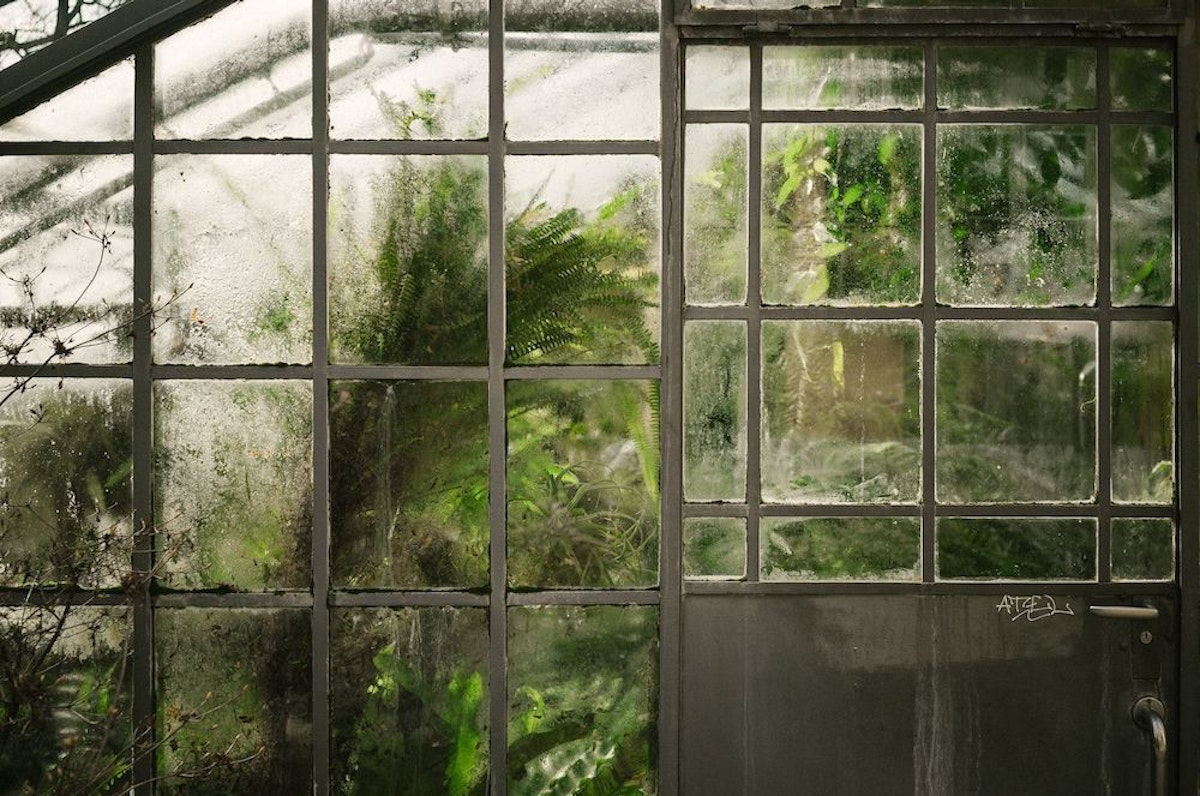 Perfluorotributylamine, or PFTBA for short, is the main ingredient in fake blood, and is also used in certain refrigerants. Humans have been synthesizing this material for decades, but it was only in 2013 that scientists discovered PFTBA was a greenhouse gas. And not just any greenhouse gas. It is 7,000 times more potent than carbon dioxide.

That means PFTBA has incredibly high "global warming potential"—the highest of any known compound. This simple measure helps us compare, pound for pound, different gases and how they contribute to global warming. Because so much of climate change policy uses this measure, it's an important concept to understand.

What is global warming potential?

The earth is constantly emitting heat. Some escapes through the atmosphere into space. Some is absorbed by greenhouses gases, which re-broadcast the heat in all directions, thereby driving up the temperature on earth. (For a more complete explanation of the greenhouse effect, see our post on the topic.)

GWP considers how much heat each gas absorbs, which helps us understand its effect on global warming.

To give one example, the GWP of methane (also known by its chemical formula, CH4) is, in certain circumstances, 86. That means a pound of CH4 can absorb 86 times more heat than a pound of CO2.

Because CO2 is the baseline, its GWP is always 1. While it is possible to be a greenhouse gas that is less powerful than carbon dioxide—to have a GWP less than 1—almost every other greenhouse gas is worse than CO2 on a pound for pound basis. Fortunately, powerful gases like PFTBA make up on a very, very tiny portion of the atmosphere.

The importance of time

Gases vary not just in terms of how much heat they absorb, but also how long they stay in the air. CO2 persists as long as 200 years. CH4, on the other hand, disappears from the atmosphere after just 12 years. This, too, affects how much a gas contributes to global warming: Once it drops out of the atmosphere, a gas is no longer trapping heat.

It will help to make this concrete. Say that right now we emit one ton of CO2 and one ton of CH4. Over the next twelve years, the CH4 will do a lot of damage—but then it will react with other materials, breaking down, and therefore no longer be present to absorb heat. Meanwhile, most of the CO2 is still up there, steadily contributing to warming.

After 20 years, though the CH4 has disappeared, still in total it has absorbed 84 times more heat than the CO2. That means its GWP after 20 years (often expressed as GWP20) is 86. After a hundred years, the carbon dioxide has caught up slightly, though it is far from closing the gap. Methane's GWP over a 100-year time horizon (GWP100) is 34—that is, over that 100-year period, the ton of CH4 has absorbed 34 times more heat than the ton of CO2. It just did it all in the first 12 years!

What is carbon-climate feedback?

GWP gets even more complicated: as the temperature of the atmosphere changes, so too does each gas's effects.

This is due to the carbon cycle. The ocean is always removing some of the atmosphere's carbon, but as the world warms, the rate of removal decreases. This creates a feedback loop: more carbon means more heat, which means slower removal, which means more carbon sticks around, so there is more heat—and so on.

Every greenhouse gas adds to a feedback loop, which slows the rate of carbon removal. This, too, can be factored into GWP.

Other greenhouse gases add to this feedback loop, too. More methane means more heat—and so methane also slows down carbon removal. This is called "carbon-climate feedback." If you incorporate this effect into GWP, the numbers have to increase. You are accounting, basically, for the extra carbon that winds up staying the atmosphere due to your methane emission.

What are the GWPs of various common greenhouse gases?

The table below shows the GWP of five major greenhouse gases: methane, nitrous oxide (also known as laughing gas), and three common refrigerants. We've chosen to show just GWP100, since this is the figure most frequently used when setting climate-change policies.

Calculating GWP requires some laboratory testing, and over time, with more studies, scientists refine the numbers. When it comes to policy, though, updates can be problematic: it's hard to update old laws each time a new number is calculated. For almost two decades beginning in 1997, despite scientific updates, the numbers included in the Intergovernmental Panel on Climate Change's second assessment report remained the standard for United Nations policy. Those numbers were officially updated in 2013. Today, the UN uses the above numbers, which are included in the IPCC's latest report.

What is carbon dioxide equivalent?

The point of GWP is to allow comparisons between gases. It allows us to determine how, say, 0.5 tons of CH4 compares to 10 tons of CO2.

Often, though, we are interested in not comparing but reporting emissions—and GWP allows us to  report various kinds of emissions with one single number. To do so, we have to convert all emissions to what's called "carbon dioxide equivalent."

Often shortened to CO2e (or sometimes CO2eq or CO2-e), carbon dioxide equivalent captures the overall impact of a group of gases, expressed in terms of how much CO2 would have the same impact. The calculations are simple: you just multiple the weight of each gas by its GWP.

Once more, let's make this concrete. If we wanted to quantify the total impact of 0.5 tons of CH4 and 10 tons of CO2, we first need to convert the methane into tons of CO2e:

This is one kind of calculation that goes on behind the scenes in our own carbon footprint calculator! We consider many sources of emissions, and roll them into one number that allows you to more clearly understand your overall impact.