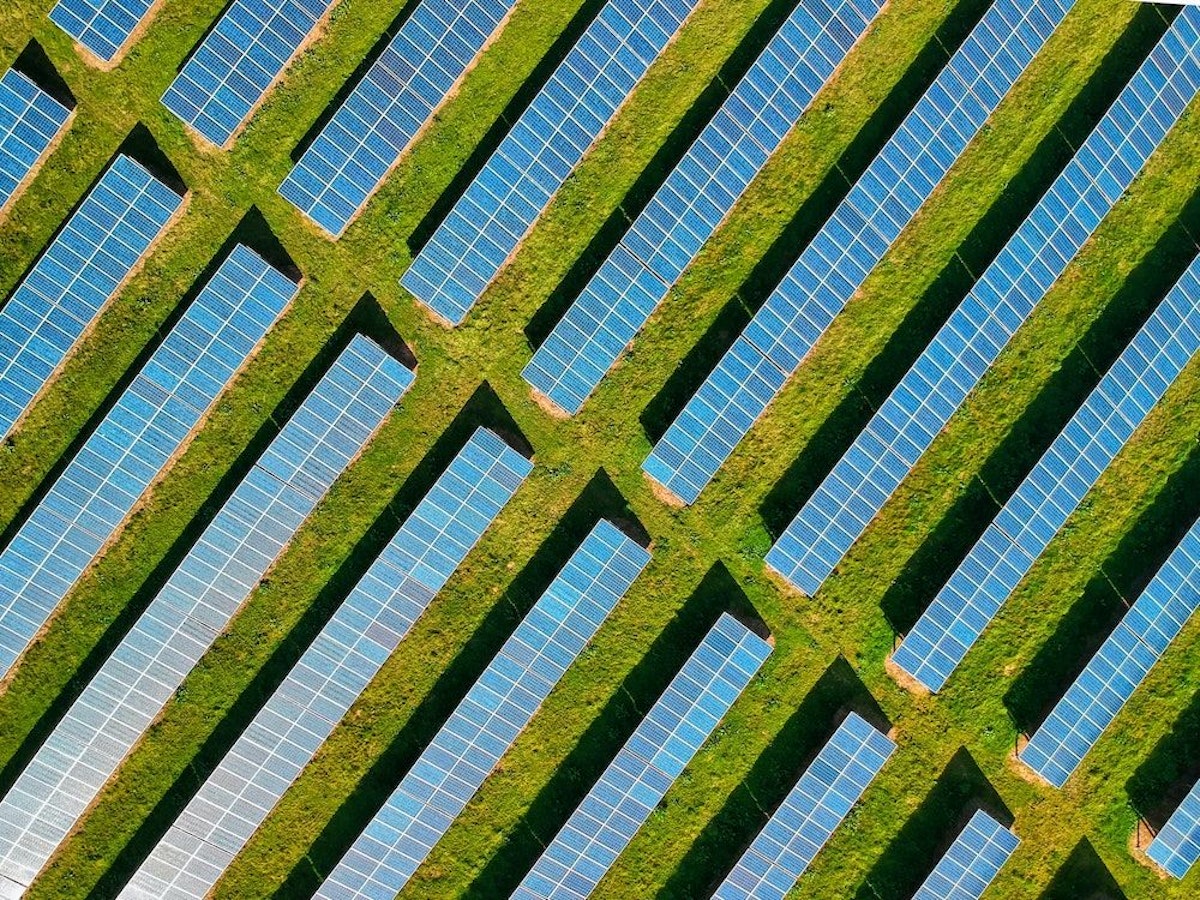 Mitigation, broadly speaking, is the act of reducing a problem's severity. So climate-change mitigation includes any actions taken to slow or stop global warming.

Mitigation is often mentioned in the same breath as adaptation—which refers to any actions taken to prepare for global warming. Adaptation acknowledges that warming has already happened, and is already affecting people and nature, and that further warming will do the same.

But this is not a multiple choice test. We can mitigate and adapt at the same time. We'll need to, in fact.

What are some strategies for climate change mitigation?

By far the most important step is reducing our dependence on fossil fuels, which are the major human cause of warming. For example, 76% of United States emissions in 2018 consisted of carbon dioxide produced by burning fossil fuels.

The most important step towards climate change mitigation is reducing our dependence on fossil fuels. These are the single largest cause of warming.

Why do we burn fossil fuels? To provide energy for almost everything we do. The largest slice of fossil fuel use is for electricity: coal, natural gas, and petroleum together supply about about two-thirds of our global supply. Thankfully, renewable energy sources like solar and wind are quickly dropping in cost, and their continued growth is essential to any solution to climate change. (Nuclear power is a controversial no-carbon electricity source, too.)

We will need to make changes in many sectors of the global economy, too—from transportation to agriculture to manufacturing. Across all of these sectors, though, there are basically just two strategies to use: first, we can reduce the amount of greenhouse gases being emitted; and, second, we can take action to actively remove greenhouse gases from the air. (And—not to sound like a broken record—we need to do both.)

New technology must reduce our emissions

Some of the biggest, swiftest changes will come from adopting technology already under development, like renewable energy sources. Electrical vehicles, too, are quickly coming online, and their use can decrease emissions even in regions where electricity is supplied by fossil fuels, since large plants are more efficient than many tiny engines. When it comes to cars, though, we can have an even bigger impact by building low-carbon and carbon-free mass transit systems, thereby helping take cars off the road.

Some of the technology we need to adopt is already available. It just needs to be embraced at a much larger scale.

Fossil fuels are also used to heat buildings, and here, too, technology can make a difference: Thoughtfully designed buildings retain more heat, for example. The Intergovernmental Panel on Climate Change devoted an entire chapter in its 2018 report to buildings.

Rethinking land use can help us soak up carbon

When it comes to removing carbon dioxide from the air, the simplest solution does not require high-tech wizardry: we simply need to plant trees. That's because trees, like many plants, are "carbon sinks": trees absorb more carbon by photosynthesis than they emit by respiration. Reforestation, or planting trees where they have been removed, combined with afforestation, planting trees where they have not stood for a long time, can have a massive impact. (See our full post on reforestation here.) Similarly, agroforesty projects—like the International Small Group and Tree Planting Program in east Africa, which is supported by Wren—integrate trees into farmland, thereby increasing the amount of carbon being pulled out of the air.

There are other land-based strategies: wetlands, for example, are also excellent carbon sinks. (So are oceans, though unfortunately carbon makes them more acidic.) Some farmers are tilling less to decrease the amount of carbon dioxide released from the soil, and planting crops that hold more carbon—"carbon farming," this is called.

The promise of carbon capture?

Nearly fifty years ago, oil companies began to pump carbon dioxide into underground rock formations so that natural gas could be extracted from the ground. Today, that same technology is being used to decrease emissions: carbon is captured before it can be released from electrical plants and industrial facilities, and then put back in the ground. (There is even emerging technology that can pull carbon directly out of the air, though this is currently an expensive and energy-intensive practice.)

Similar technology has yielded a carbon negative form of energy: we grow plants that, through photosynthesis, remove carbon from the air; then burn these plants as energy sources while capturing the emissions. Such technology, known as bioenergy with carbon capture and storage (often shortened to BECCS), is already employed in the United Kingdom, though not without controversy.

By combining carbon-capture technology and biologically sourced fuels, it is possible to create a net carbon-negative form of energy.

However we do it, carbon removal will be essential. When the IPCC studied the various "pathways" that would allow the world to hold warming to 1.5°C, they all included removal in some form, with reforestation and BECCS appearing with particular frequency.

The way we behave matters, too

New technologies are great—but the way we live has impacts, too. That's particularly true in developed countries, where emissions are the highest. Energy efficiency can make a big difference. (Thus the need for electrical vehicles and well-designed homes.)

Even where we choose to live matters: in dense cities, people walk more and drive less. One urbanist calculated that if the U.S. wants to do its part to keep global temperature increases below 2°C, half of the required emissions reductions could be accomplished with denser cities.

We can also purchase longer-lasting products, so that less energy needs to go into making new stuff. We can eat less meat—which has a massive carbon footprint—and simply waste less food.

The presence of greenhouse gases is not the only factor that influences climate. Because reflective surfaces—like ice and water—send some sunlight bouncing back into space, these can help lower global temperatures, too. Some researchers have looked into increasing the albedo, or reflectivity, of various surfaces, whether in cities or on farms. (Or by putting more aerosols into the atmosphere.) Such strategies are sometimes called geoengineering, and are enormously controversial, though serious study is under way.

What will it take to pull this off?

If you're reading this article, you probably care about climate change—and you're probably already changing your own behavior. At Wren, we offer steps to help individuals make their lives carbon neutral. But we know that even a big network of climate-neutral citizens is not enough.

The good news is that this is beginning to happen. The IPCC found that between 2007 and 2012, the portion of global emissions subject to nationally enacted legislative controls increased from 45% to 67%—though the rate of emissions still remained the same. So there is much still to do. Notably, the United States, the world's wealthiest country, has no national climate-change legislation.

Too often, the laws being passed target individual sectors, rather than trying to work across the entire economy. The bigger we think, the quicker we'll be able to respond. Individuals can do something about this, too: we can vote for leaders who care about the climate, and join organizations that are pushing for systemic change. In other words, this problem is about more than just us, as individual actors—but still each of us still has a role to play.

What does 'cap and trade' mean?